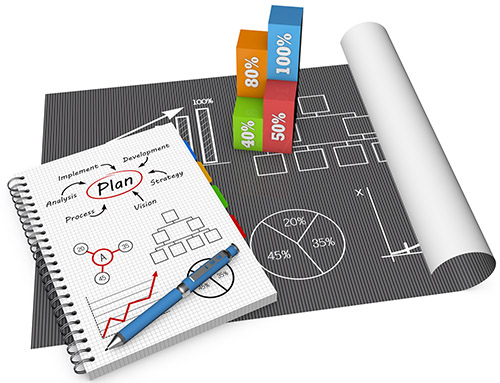 Occasionally, deployments die quickly (being cancelled 12 to 18 months after starting), however, most programs languish for years in a near death state. These programs train a few people and work a few projects but they never deliver the benefits that they could.

Each failure point is a result of a decision by leadership. By analyzing each failure point on the basis of “what type of behavior will this decision drive” and “what assumptions could have driven the decision to be made” you will be better prepared to avoid making these mistakes yourself. The analysis of each failure mode will be defined in depth during later articles.

The ten failure modes can be grouped into six classifications; philosophical assumptions, deployment purpose, focus and actions, organizational structure, and the methods of managing and measuring performance. Each of the failure modes serve to weaken your deployment in unique ways and by different amounts.

Some failure modes are fatal, some are life-threatening, and some would be described by Monty Python as “just a flesh wound”.

While deploying your program you may miss 8 failure modes, but it doesn’t matter, the 2 mistakes you do make could kill your program. This is a risk you can’t take.

Money and enthusiasm will not save your deployment, in order to be successful, you must prepare for and eliminate all 10 reasons operational excellence deployments fail.

Additionally, this is not something that can be done solely while the deployment is in motion, this process must start before you deploy. We have learned that the key to avoiding these ten failure modes is in how the deployment is designed and managed.

Scott Payne: MBA, PMP, LSSBB, is co-founder and managing partner of PM Master Prep and author of the PMP Exam prep book "PMP Exam Master Prep". PM Master Prep is a brand of Lean Sigma Corporation where Scott also serves as a managing partner. Scott's continuous improvement and process excellence background is 15 years deep and comprised of experience designing and deploying lean six sigma and kaizen improvement programs within multiple Fortune 500 companies. As a deployment expert, Scott has designed, implemented, and managed multi-site kaizen improvement programs, generating $20+ million in annual savings, in multiple industries. An experienced facilitator and Black Belt, Scott has had oversight of six sigma project portfolios as large as 40 concurrent projects and facilitated 50+ value stream mapping and kaizen events. He is a systems engineer by education earning his Bachelor of Science degree from the United States Merchant Marine Academy while also lettering 4 years as an NCAA division III swimmer. An MBA graduate of the College of William and Mary, Scott has earned his Six Sigma Black Belt certification from Villanova University, Certification in Lean Practice from Old Dominion University, and Theory of Constraints Project Management Technical Expert certification from the AGI-Goldratt Institute.

View all posts by Scott Payne →